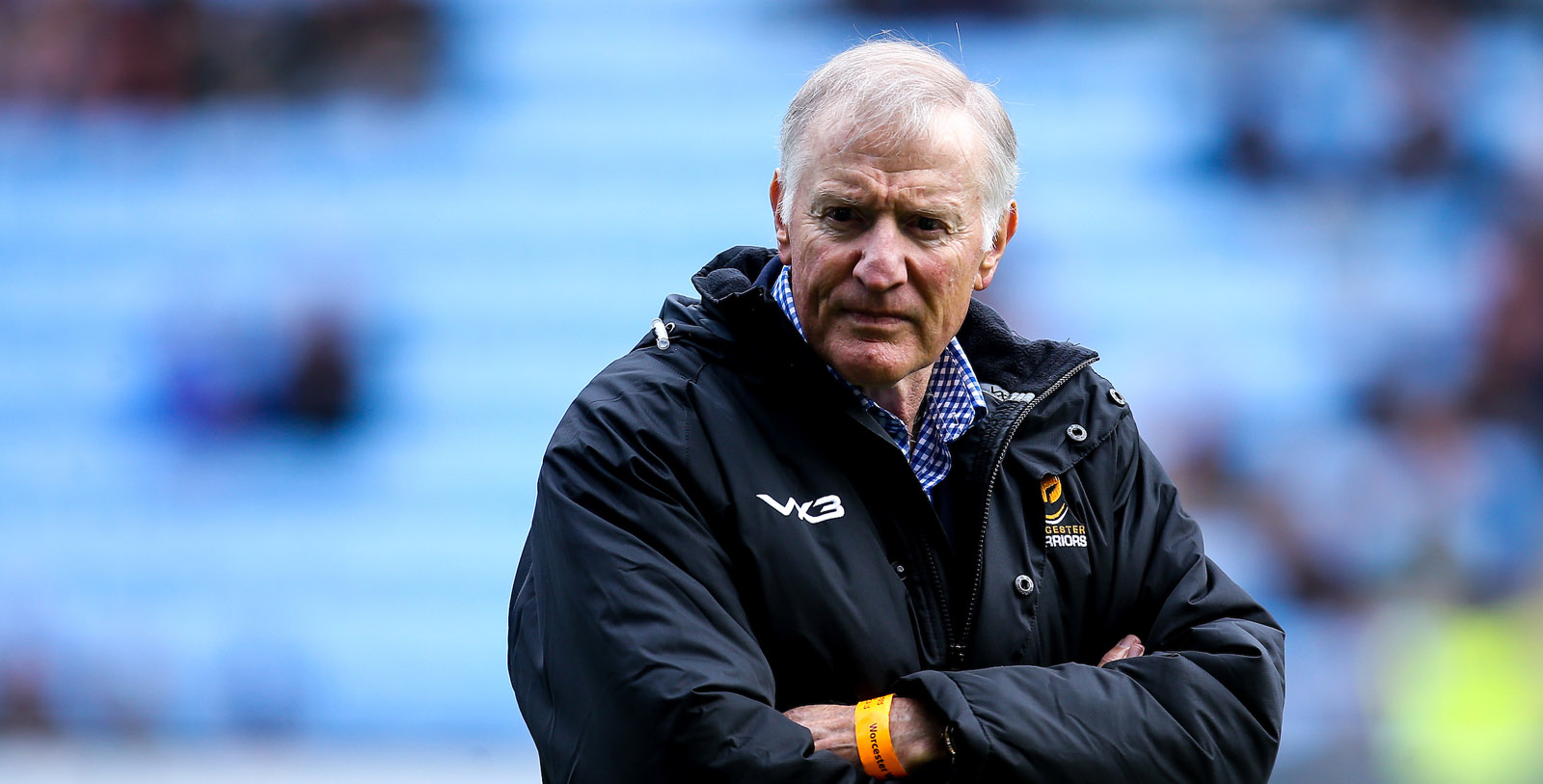 
On the Premiership Rugby Cup campaign

We have given everyone the chance to play and compete for places and we have learnt a lot of valuable lessons.
It has been very beneficial in preparing us for the Gallagher Premiership season.
On the performance at Wasps

Although we conceded an early try, it didnt deter us and I thought that we were really good in the first 20 minutes, we carried through the half.

I thought we edged the first half but we didnt take the opportunities that came our way.

They scored a penalty just before half-time and there was a massive momentum swing at the start of the second half when they kicked an early penalty and they scored again from the kick-off which put them 18-3 up.

We kicked a penalty and got it back to 18-6 and we had another penalty which we missed, which would have made it 18-9. But when they scored again it was 25-6 and the game was gone.

One thing that we battled with was the aerial contest.

We lost that and paid a price for it because a lot of the try origins came from mistakes in the air. We need to be good in the air.

Perhaps we have to spend extra time practising that and that is something we have started immediately.

All the sides have good strength in depth and they are all well-prepared and well coached. You will not have an easy game.

Leicester are they are a good team and a good club. They will be well prepared and well coached and it will be a tough game thats for sure.

What happened last season is history and I never go too much on history. They have built a bit of momentum in the Premiership Rugby Cup.

They both have done well in the World Cup. They both had tough pools but all the nations have been competitive.

It was be a great experience for them. Its good for them to play tier 1 nations and they will have learnt a lot.

We expect them back towards the end of this week but they wont be available this weekend.

Andrew Kitchener went for a head injury assessment against Wasps and he is still going through the protocols and he is unlikely to feature this weekend.

Matt Moulds is unlikely to play in this first block of Premiership matches.

Francois Venter has trained last week and this week and he is available for selection.

Michael Fatialofa has recovered from a knee injury and is available.

Justin Clegg also had a head injury assessment playing for Hartpury at the weekend.

Matt Cox has trained well this week and its good to see him back.

Farai Mudariki is likely to be out of action for between four and six weeks.

Sam Lewis popped a rib a couple of weeks ago and that is still giving him some discomfort.

Edited 1 time(s). Last edit at 15/10/2019 18:09 by Faithful_City.
Goto: Forum List•Message List•Search•
Sorry, you do not have permission to post/reply in this forum.
We record all IP addresses on the Sportnetwork message boards which may be required by the authorities in case of defamatory or abusive comment. We seek to monitor the Message Boards at regular intervals. We do not associate Sportnetwork with any of the comments and do not take responsibility for any statements or opinions expressed on the Message Boards. If you have any cause for concern over any material posted here please let us know as soon as possible by e-mailing abuse@sportnetwork.net