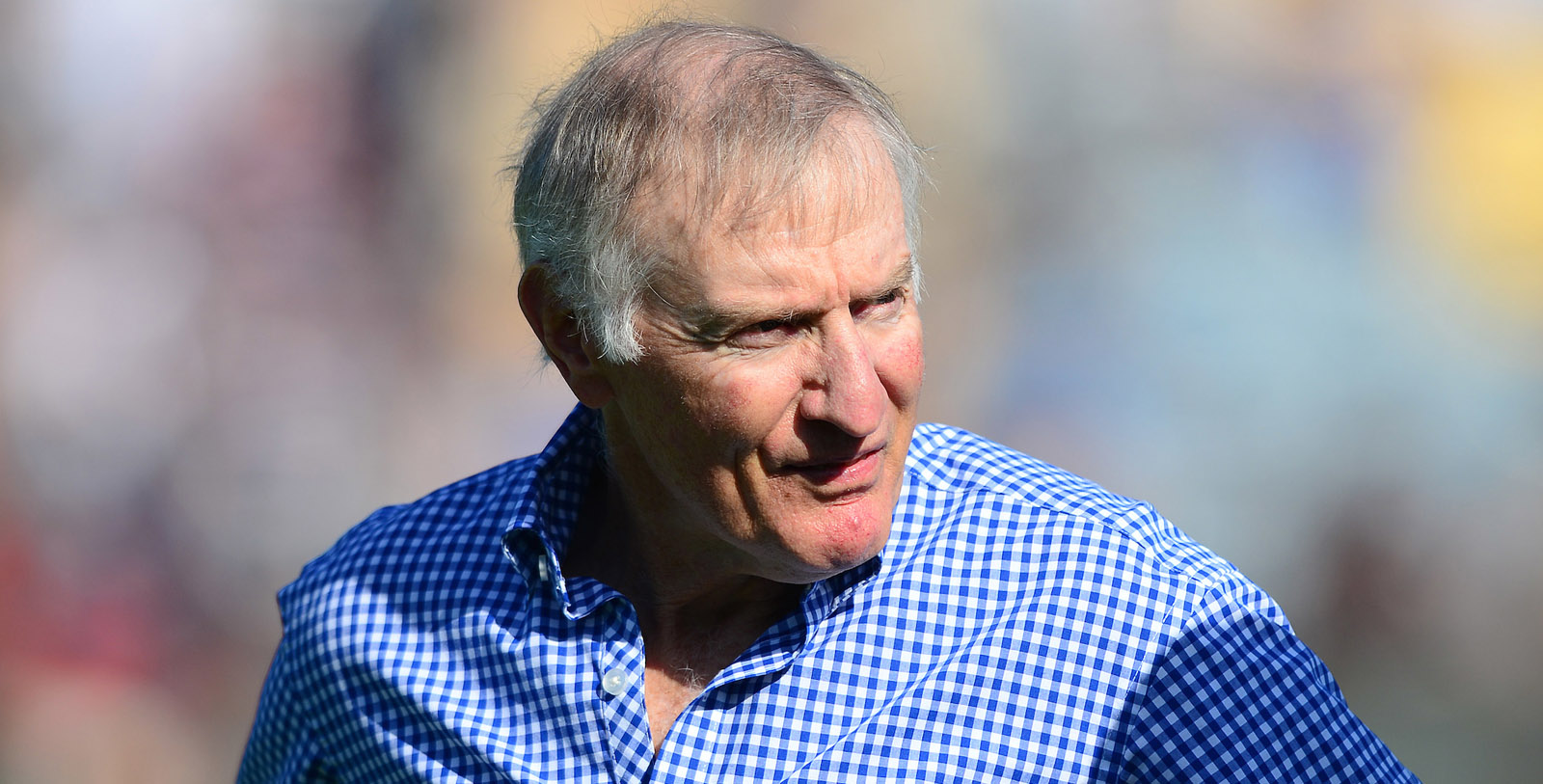 Heres what he had to say:

On the opening day win over Leicester Tigers

It was very important to get the campaign off to a good start and to get four points.

The game never really got pace into it. It was very stop-start and we were unable to inject the tempo we would have liked.

There were 13 penalties against us, a lot of them at the breakdown, and we will be certainly looking to reduce that this week and going forward.


What aspects of the win pleased you?

I was very pleased with Duncan Weirs kicking and we had some good passages of play in attack.

Ted Hill had an exceptional game and I would be shocked if Ted is not a major figure in the next Rugby World Cup.

The game will have a lot more tempo in it, thats for sure because Northampton like to get pace into their game and Franklins Gardens is a fast track to play on.

Northampton won away at Saracens at the weekend. Although Saracens are missing a number of players that was still a very good win on the road so we are in for a tough game.


Will Joe Taufetee and Ed Fidow play this weekend?

They both arrived back at the end of last week and they have been straight into training.

Its easier for Joe because he has been part and parcel of the club for some time.

Ed has not played a match for us. He is still getting used to our systems so he will need a bit of time to bed in, We will assess his progress at the end of the week.

Andrew Kitchener has an infected thumb and he has not trained this week.

Justin Clegg has come through the HIA proptocols after the head injury he sustained playing for Hartpury.

Graham Kitchener has had a stiff back. He started against Leicester but has not been able to train so far this week.

Sam Lewis should be fine this weekend. We took him out last week to allow him to recover from his rib injury.

Solly.
Goto: Forum List•Message List•Search•
Sorry, you do not have permission to post/reply in this forum.
We record all IP addresses on the Sportnetwork message boards which may be required by the authorities in case of defamatory or abusive comment. We seek to monitor the Message Boards at regular intervals. We do not associate Sportnetwork with any of the comments and do not take responsibility for any statements or opinions expressed on the Message Boards. If you have any cause for concern over any material posted here please let us know as soon as possible by e-mailing abuse@sportnetwork.net