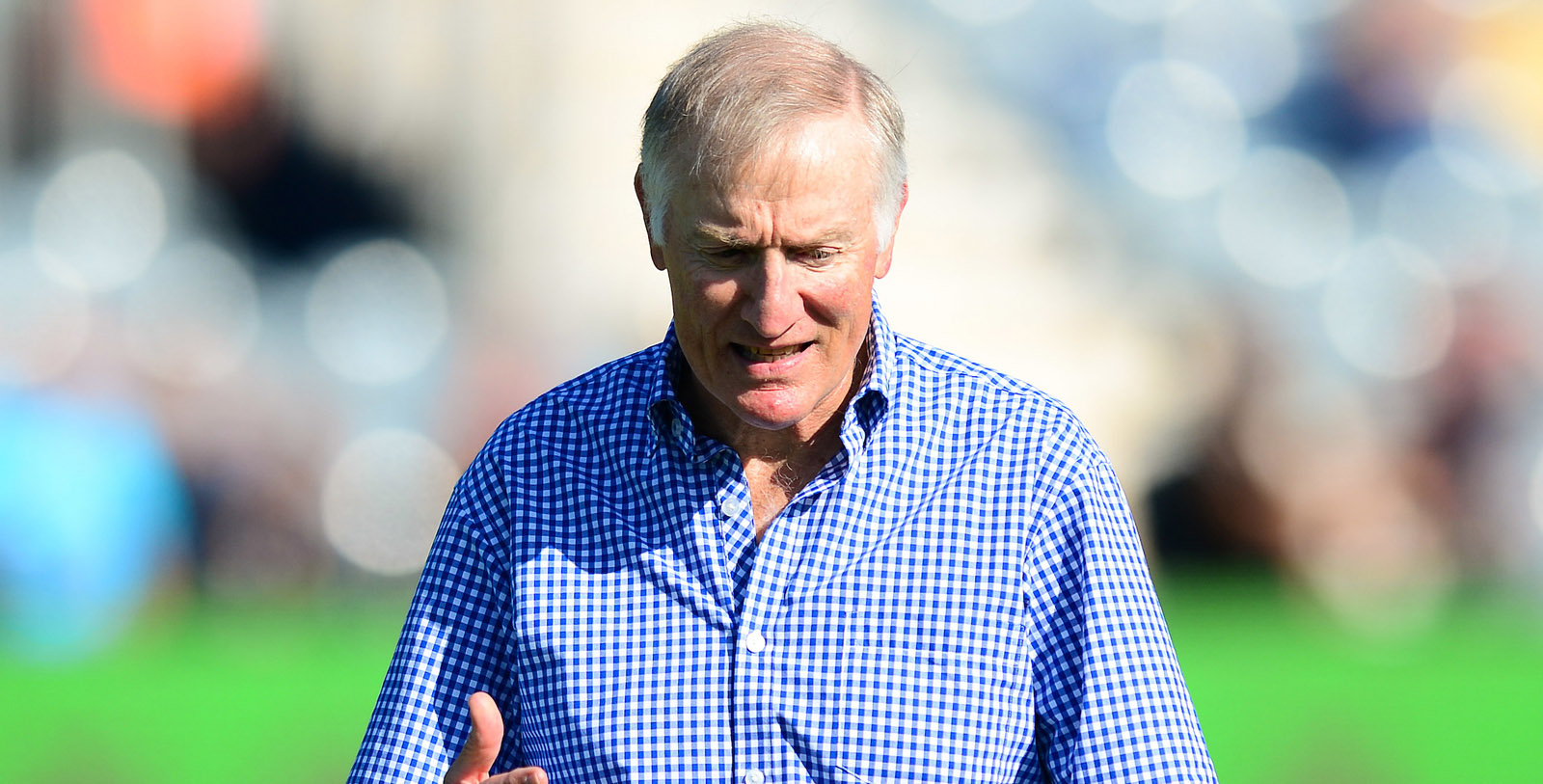 On the win against Enisei-STM in Russia

It was a long trip but everything went smoothly and we were well looked after.

There were eight members of the Three Pears Warriors Academy in the 23 and another six who have come through the Academy.

The boys played really well and managed the game well. We applied pressure throughout the game and although they scored a couple of tries in the second half we finished strongly.

They didnt put out their strongest team against Dragons last weekend but I would expect them to do so on Saturday.

If you look at their form in the Top 14, Castres are very strong at home. They fiercely protect their home ground so its going to be a very tough game.


What sort of side are you likely to take to France

The Enisei trip was tough. We left the hotel in Krasnodar at 2.30 on Saturday morning and went to the airport for a 5.30am flight to Moscow and we didnt get back to Sixways until 3pm on Saturday.

Everyone is feeling the effects this week.

This week we will leave Sixways on Thursday evening and stay overnight at Heathrow because we have an early flight on Friday and we dont get back until Sunday.

So we will have had back-to-back heavy trips and we will rotate the squad.


Will Ryan Mills make his 100th appearance for the club in Castres?

Yes he will. Ryan has been a fantastic servant of the club and integral part of it for some time now.

Hes an extremely talented player and to play 100 games for the club is a wonderful achievement.

Jamie Shillcock will also be in the squad and will be in line to make his 50th appearance for the club which is another notable landmark.

Matti Williams suffered an abductor muscle injury in Russia and he will need to have that scanned.

Dean Hammond suffered a foot injury. Hes been for scans and we are awaiting the results.

Chris Pennell has taken a full part in training this week and he will be available for selection this weekend.

Duncan Weir has also trained fully this week and is available for selection.

Francois Hougaard has recovered from his shoulder injury and is available for selection.

Nick Schonert has recovered from his knee injury and is available for selection.

Edited 2 time(s). Last edit at 19/11/2019 19:16 by Faithful_City.
Goto: Forum List•Message List•Search•
Sorry, you do not have permission to post/reply in this forum.
We record all IP addresses on the Sportnetwork message boards which may be required by the authorities in case of defamatory or abusive comment. We seek to monitor the Message Boards at regular intervals. We do not associate Sportnetwork with any of the comments and do not take responsibility for any statements or opinions expressed on the Message Boards. If you have any cause for concern over any material posted here please let us know as soon as possible by e-mailing abuse@sportnetwork.net