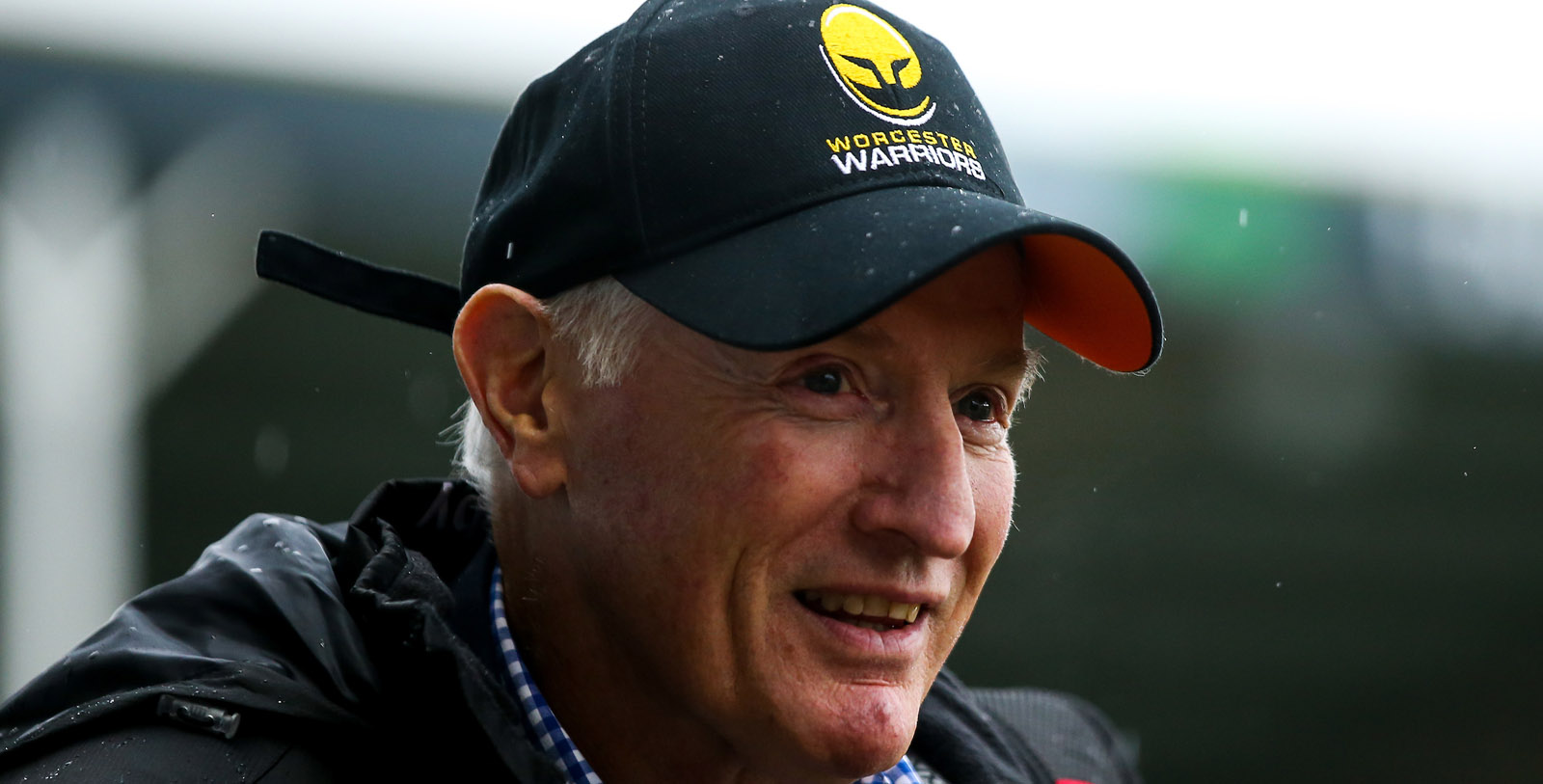 Director of Rugby Alan Solomons spoke to the media today ahead of Saturdays Gallagher Premiership match against Sale Sharks at Sixways (kick-off 3.00pm).


Heres what Alan had to say:

I am absolutely delighted. Its fantastic news for the club.

We have made it clear we want to build the club through the medium of our young players and Ted is one of our leading lights.

He is one of the best young players in England but he is Worcester born-and-bred and he wants to stay with us.

Hes also a fantastic bloke which is also important for the club.

I think he will become a permanent fixture in the England side, its just a matter of time. Hes a superb rugby player, hes very humble and he goes about his business in a very good way.


On the return of Jonathan Thomas as Forwards Coach next season

JT was a fantastic player who played for Wales 67 times, he played for Warriors and he also captained the club. He also lives in the county and he shares the ambitions we have for Warriors.
I worked with him when I was a consultant at Bristol. JT is a fantastic bloke, an outstanding leader and an exceptionally gifted young coach.

We want to have a strong Worcester flavour, not just in the playing squad, but also in our coaches. Mike Hall has already re-joined us from Bristol as Manager of the Three Pears Warriors Academy.


On the trip to Castres

The result could have gone either way but I didnt think that we were totally on our game. We had a couple of line breaks that could have led to tries but didnt.

We conceded two soft tries albeit there was what seemed to be a clear forward pass in the build-up to the first.

The positive is that it was good preparation for what is going to be a very tough afternoon on Saturday.

Its going to be another tough game. They got strength in depth and they made some significant signings from South Africa.

Its still very early in the season but we are reasonably pleased with the start we have had.

Weve made a solid start. We were disappointed that we didnt beat Exeter but in our last Gallagher Premiership match at Harlequins we handled the dreadful conditions well and deservedly came away with a win when we were missing seven players.

Matt Moulds, Francois Hougaard and Nick Schonert all returned from injuries against Castres and are available for selection again this week.

Dean Hammond has suffered a Lisfranc injury, similar to the one sustained by Alex Hearle. He wont require surgery but he will be out of action for around 12 weeks.

Matti Williams has an adductor muscle injury and will be out for between six and eight weeks.

Andrew Kitchener suffered a rib injury against Enisei-STM. He wont be fit this week but he should be ready to face Dragons the following week.

Marco Mama is still two or three weeks away from playing.

Edited 2 time(s). Last edit at 27/11/2019 18:58 by Faithful_City.
Goto: Forum List•Message List•Search•
Sorry, you do not have permission to post/reply in this forum.
We record all IP addresses on the Sportnetwork message boards which may be required by the authorities in case of defamatory or abusive comment. We seek to monitor the Message Boards at regular intervals. We do not associate Sportnetwork with any of the comments and do not take responsibility for any statements or opinions expressed on the Message Boards. If you have any cause for concern over any material posted here please let us know as soon as possible by e-mailing abuse@sportnetwork.net