Goto: Forum List•Message List•New Topic•Search•Log In
Report This Message
Are you sure you want to report this post?

DIRECTOR of rugby Paul Gustard felt some of the officiating was a little bit unfair in Harlequins 19-14 defeat to Worcester Warriors at The Stoop. 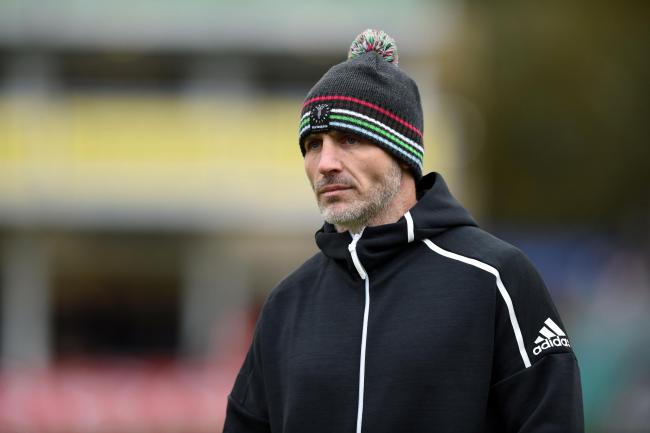 A Jamie Shillcock try, along with 14 points from the boot of Jono Lance, and a defensive effort that kept Quins scoreless from the 15th minute earned Warriors their first away win of the season.

Gustard admitted that the decisions he felt went against his side were not the reason they lost the game.

But he believed Warriors came with a deliberate plan when it came to how they competed at the breakdown.

I felt Worcester were a very streetwise team around the breakdown. said Gustard.

They got away with a bit, they dont roll away, they put their hands past the ruck.

!For large blocks in that second half we were inside their third and we never got the reward we needed to get, either through our own play or the referee penalising them.

We gave away three or four penalties for contesting on the floor in the breakdown, and we didnt get one. It felt to me that was a little bit unfair.

JP
You may optionally give an explanation for why this post was reported, which will be sent to the moderators along with the report. This can help the moderator to understand why you reported the post.

We record all IP addresses on the Sportnetwork message boards which may be required by the authorities in case of defamatory or abusive comment. We seek to monitor the Message Boards at regular intervals. We do not associate Sportnetwork with any of the comments and do not take responsibility for any statements or opinions expressed on the Message Boards. If you have any cause for concern over any material posted here please let us know as soon as possible by e-mailing abuse@sportnetwork.net